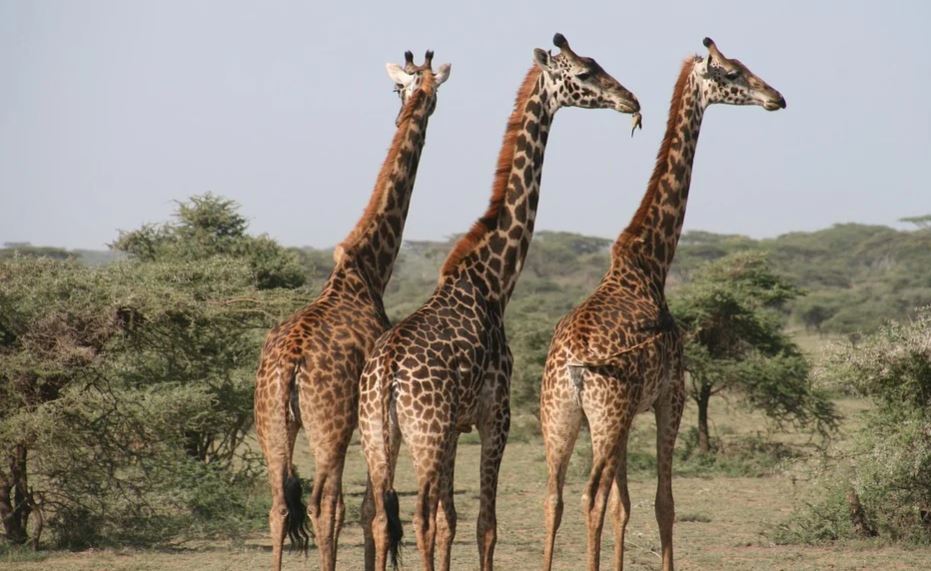 Did you get enough of Tanzania? We didn’t think so! We can always learn about 10 more tourist attractions in Tanzania, right?

Decide what you’d like to see before you visit this place! If you want to see 300 different species of migratory birds and flamingos, go to Lake Manyara in the wet season. Or if you’re a fan of wildlife, elephants, giraffe, hippos and wildebeest, visit the place in the dry season. Regardless of which time period you visit, this place is certain to leave you awestruck!

Unguja Island, a part of Zanzibar, completes the Spice Island. It was once a part of the British Empire; however, today, Zanzibar is a semi-autonomous region of Tanzania. For centuries, the African island is known as an important trading center. The major Zanzibar attraction is the Stone Town, with its whitewashed coral rag houses. Stunning white sandy beaches are another major attraction of Zanzibar – this breathtaking island.

Ngorongoro was formed from a volcano that erupted two to three million years ago. The volcano collapsed. As a result, a crater formed. The crater’s steep sides have become a natural enclosure for a number of wild animals. Ngorongoro Conservation Area is also one of the areas where you can witness the critically endangered species, Black Rhinos!

A part of north-eastern Tanzania, Mount Kilimanjaro is an inactive volcano. Located near the Kenyan border at about 5892 above sea level, Kilimanjaro is the highest peak in Africa. It is also the world’s highest free-standing mountain. Mount Kilimanjaro is popularly known for its snow-capped peaks. The mountain is a major attraction in the country and has sought much attention from mountaineers and trekkers.

This is by far one of the best places to travel and explore in Tanzania! Famous for its annual migration of zebras and wildebeests, Serengeti National Park is definitely one of the most popular tourist attractions. The migration is a breathtaking view, which is why a number of tourists visit the country in May when the migration begins. The grass dries, and the zebras and wildebeests offer a spectacular wildlife show as they migrate in huge masses.

Can’t decide which place to visit, as you explore the top Tanzania tourist attractions? We at Triperiod offer the best African holiday packages. Choose from our tours and visit popular destination hotspots including Serengeti, Zanzibar, Mount Kilimanjaro and many more!