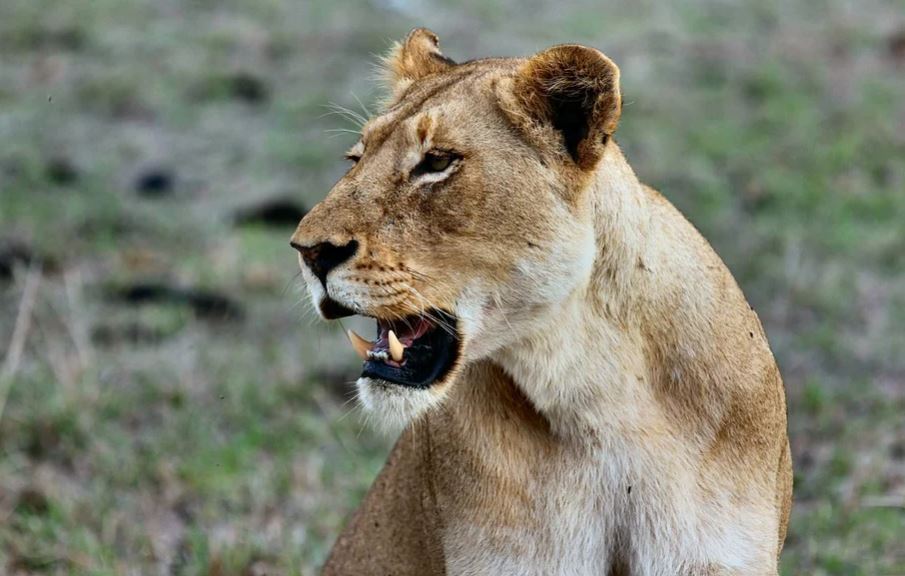 The tourist attractions in Tanzania are unbelievable – that it, until you experience them firsthand! Home to Africa’s highest mountain, numerous wildlife attractions, captivating cultures and idyllic beaches, Tanzania is a popular destination for all nature admirers. The country has developed and with soaring tourism rates, the economy has strengthened. To experience the beauty of this country and to find out what it has to offer, you have to visit it at least once! Here are five attractions that you shouldn’t miss when exploring the beauty of Tanzania.

Ruaha National Park, located in the middle of the country, is one of the best national parks in the country. Named after the Hehe word, ruvaha, meaning river, Ruaha is filled with leopards, elephants, wild dogs, cheetahs, zebras, jackals, lions, impala and bat-eared foxes. Don’t miss this chance of getting up close and personal with nature and wildlife!

A part of the Spice Islands, Pemba Island is popular amongst divers who visit the island for the abundant marine life and the untouched coral. It is situated at only about 80 km from Zanzibar Island. The coast is covered with lagoons and mangroves, plus calm and pleasant isles. Due to its distinct characteristics, this island has gained popularity over the last couple of years.

The Wildlife Conservation in Tanzania has taken steps to preserve the critically endangered species in the country. Selous Game Reserve is a result of this measure. It is the largest animal reserve where you can find savanna animals in greater numbers as compared to the other game reserves in the country. Visitors arrive by aircraft and can even opt for river trips or walking tours to get to the location.

Don’t expect organized crime here! Mafia Island is preferred by visitors looking for a peaceful place to relax. It is also a part of the Spice Islands but is smaller than Pemba Islands. It has a population of approximately 40,000 people, attracting game fishermen and scuba divers.

Tarangire National Park is smaller than the Ruaha National park. Known as a paradise for bird watchers, the park features more than 550 different species of birds. Apart from being home to birds, Tarangire also houses a huge number of elephants, tree-climbing lions and baobab trees.

Which place would you like to visit, so that you can explore the best tourist attractions in Tanzania? Our Tanzania tour packages are an amazing way to explore and discover your favorite place in the country! Triperiod is a marketplace that allows you to connect with some of the most leading African tour operators, for finding affordable tour packages.

2 Responses to Top 10 Tourist Attractions in Tanzania – Part One