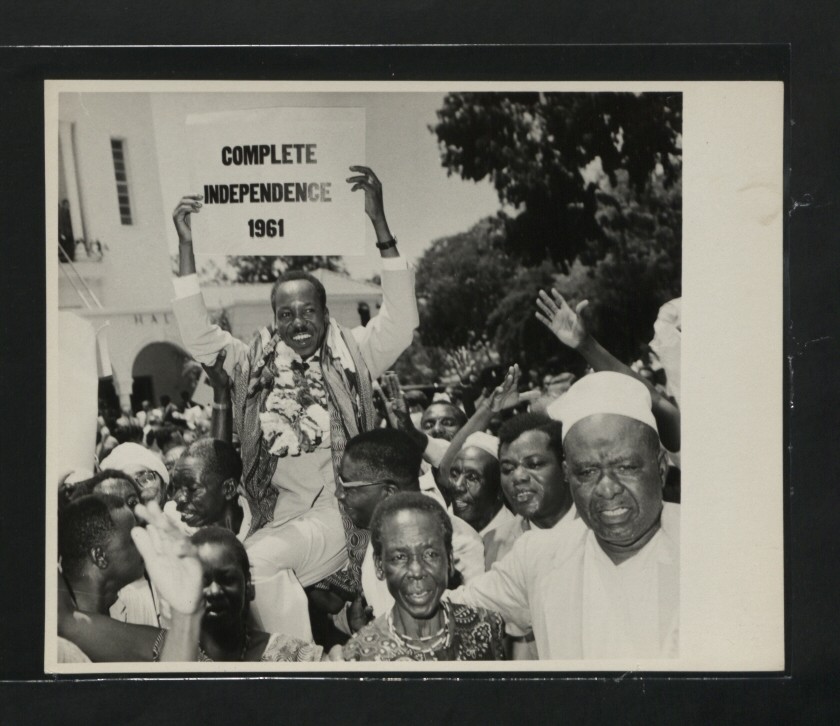 Commonly known as Siku ya Uhuru in Tanzanian, Tanzania celebrates its independence day in Tanzanian, every year on the 9th of December. Tanzania was a German colony and was initially known as Tanganyika. In the year 1918, it became a British colony and gained independence from them in 1961. In the year 1964, Tanganyika merged with Zanzibar and officially changed its name to Tanzania. That’s why Tanzania Independence Day is a very important event where Tanzanians celebrate their freedom from the British.

Back in 1884, Tanzania was a German colony and was called Tanganyika. Zanzibar, on the other hand, was a British protectorate in 1890. Due to its location, geography, climate and natural resources, Tanganyika was a very important British territory. After it was labeled under the UN Trust territories, the British felt immense pressure when it came to managing the territory’s political progression. The British felt that their whole concept of “gradualism” was under threat, which is why it was completely abandoned a few years before Tanzania’s independence.

With a lot of effort, Tanganyika finally became independent from the British in May 1961, and Julius Nyerere became the new Prime Minister. A new constitution was introduced, and the country finally gained its independence on the 9th of December, 1961.  Tanganyika became Tanzania in 1964, when it merged with Zanzibar.

Independence Day, or the Siku ya Uhuru, is the second most important national event in the country, the first being the Unification Day that is celebrated every year on the 15th of April. Tanzanians celebrate the day with great gusto to acknowledge their independence from the British colony.

Independence Day is a national holiday, and it begins with a march by the youth of the country in front of the president at the Dar es Salaam stadium. Other than this, there are performances by cultural dancers and aerobatics performance by the Tanzanian air force. During the celebrations, all the important people, including the president, prime minister, important government officials and celebrities are present.

Furthermore, a torch is taken to Mount Kilimanjaro’s summit, which is in the North of Tanzania. The torch is basically an emblem of freedom, independence and determination of the country from the struggles they faced.  The president grants pardons to prisoners who have crossed the age of 70 or are suffering from a life-threatening disease. Families eat Ugali and Pilau to celebrate Tanzania Independence Day.