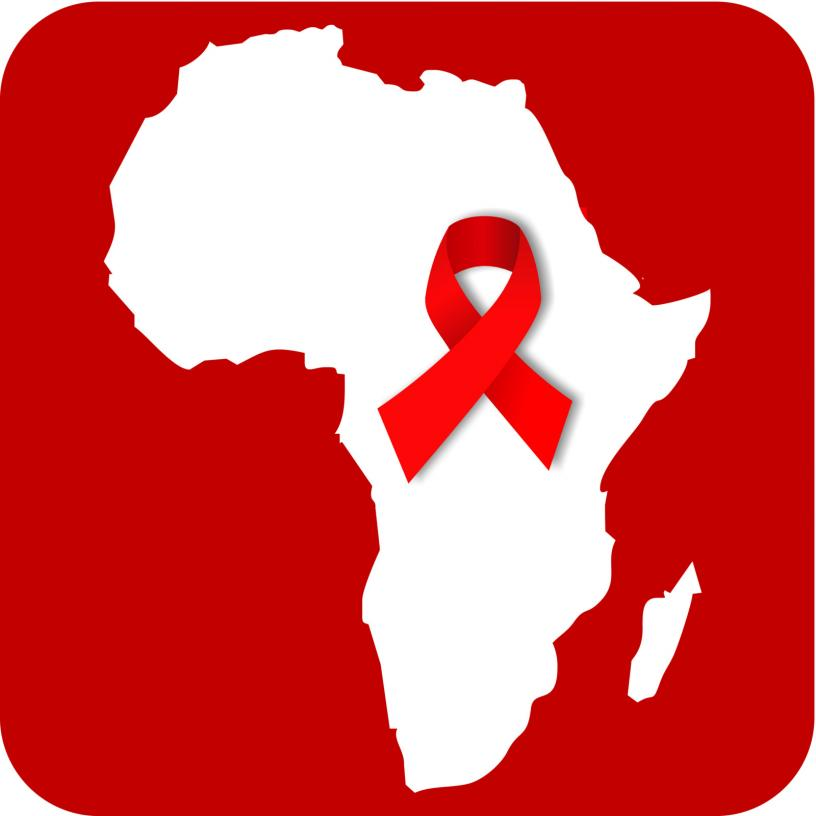 What Is World Aids Day?

Observed every year on November 1, World Aids Day raises awareness about HIV and AIDS. It began as a day to draw attention to and show support of people who are suffering from these diseases or, or in worse cases, have succumbed to them. World Aids Day was observed for the first time in 1988.

Why Is It So Important?

Did you know that there are over 34 million who are currently HIV positive? And that around 35 million people have died? While there is constant research dedicated to it, despite all the efforts, several thousand people are still diagnosed with HIV and AIDS every year. The reason why this day is important is that it is a constant reminder that this problem still exists, and that we need to raise money for its research and increase awareness about it.

What Should We Do on World Aids Day?

World Aids Day is a great opportunity to show that you support people who live with this condition, and one simple way to do this is to wear a red ribbon. You can also take this opportunity to raise money for NAT (National AIDS Trust) and for other NGOs who are helping the affected people.

What Should I Do After the Day Ends?

As responsible human beings, it is our duty to work for the cause and to help people suffering from it.

Learning About HIV in Tanzania

A large population of Tanzania has HIV. According to a survey done in 2011, around 1.6 million Tanzanians are affected by HIV and out of this, 1.3 million people are 15 years or younger. The heartbreaking fact is that to date 1.3 million children have been orphaned because of the disease.

The government of Tanzania is actively working towards the problem. The Zanzibar AIDS Commission and the Tanzania Commission for AIDS (TACAIDS) were authorized by the Tanzania National Bureau of Statistics to conduct an HIV/AIDS indicator survey back in 2011-2012, which was funded by the Tanzania Ministry of Health and Social Welfare and the United States Agency for International Development. The main objective of the survey was to the prevalence of HIV in people who fall within the age bracket of 15-49. The results indicated that 5.1% of the participants were affected b HIV/ AIDS.

People Who Are at Risk

Unfortunately, Tanzania has over 1.4 million people who are HIV positive or have AIDS. The government has had over one million people tested out of which 165,000 men have been circumcised to lower their chances of contracting HIV by 60%.

HIV can only be controlled with service expansion, creative outreach and education. There is a great need to educate the young generation of Tanzania against HIV, which is why there is a great significance to World Aids Day in Tanzania.

One Response to Significance of World Aids Day in Tanzania