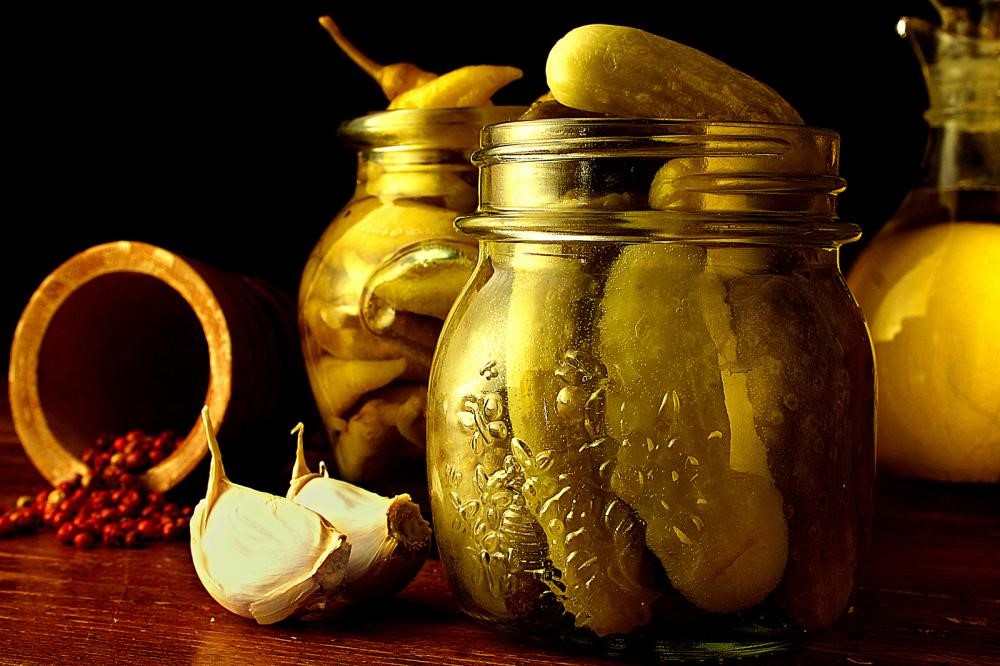 Every year, on November 14th, pickle lovers from all over the globe celebrate National Pickle Day, a day devoted entirely to pickles. Held on November 14th,  Tanzanianas especially pay homage to one of their favorite spicy or sweet foods.

Did you know that the term pickle comes from a Dutch word “pekel,” which means brine? Pickles are the staple food in most of the African and Asian countries. Let’s have a look at Tanzania, and how pickles are consumed in their everyday life.

Interesting Facts That You Should Know About Pickles

Before we continue with Tanzanian food and meal customs, here are a few facts about pickles that you may find interesting.

How many of those tips did you already know?

History and Food in Tanzania

Tanzania is situated in East Africa and lies along the Indian Ocean. Arabic influences can be seen in this East African country because, in 800 A.D, Muslim Arabs used to come here for trading purposes. Some common dishes that are usually served in Tanzania include biryani and pilau, which are served with spices like cloves, cinnamon and saffron. Indian immigrants also brought food like chapattis, curries and, of course, pickles. Currently, there are several Indian restaurants in the country that are managed by Khoja Indians, where a lot of locals go to enjoy the food and scrumptious pickles, even beyond National Pickle Day.

The food of Tanzania is similar to that found in the rest of East Africa. Meat is generally eaten only during special occasions like a wedding, the birth of a baby and religious festivals. The most popular meat dishes of the country are nyama choma (grilled meat) and ndayu (roasted goat meat). Moreover, pickles are generally eaten with most of the Tanzanian dishes to accentuate their taste.

The staple diet of Tanzanians includes pilaf, sorghum and cornmeal, whereas the national dish is ugali, which is served with meat, vegetables and pickles. The food is generally eaten out of a big bowl that is shared by everyone. Some of the other famous food includes ndizi (bananas) and pawpaw (papaya).

Food for Religious Occasions and Celebrations

One-third of Tanzania’s population is Muslim, and one-third is Christian, whereas the remaining fraction consists of Hindus and other indigenous religions. This is the reason why different religious festivals are celebrated in the country.

The Christmas dinner usually consists of pilau (a rice dish with meat and spices), chicken, seafood, red meat, pickles and chai. Eid is celebrated by Muslims of Tanzania, and foods like plantains, fish, dates, cassava chips, tamarind juice and ugali are consumed.

Prior to a meal, Tanzanians wash their hands in a bowl, and a towel is generally passed around. The largest meal of the day is lunch, and it consists of pickles, stew, ugali and kisamuru (cassava leaves). Wealthier families generally consume meat with a vegetable, wali (rice) dish, maharage (beans) and pickles. The vegetables that are served on the side are prepared with peanuts (Mchicha) and peanut butter (Makubi). Fresh fruits are generally consumed during dinner time.

In conclusion, pickles have their own significance in the Tanzania diet since they are served with every meal. It sure seems like National Pickle Day will be a success in this country, as Tanzanians can’t seem to have enough!