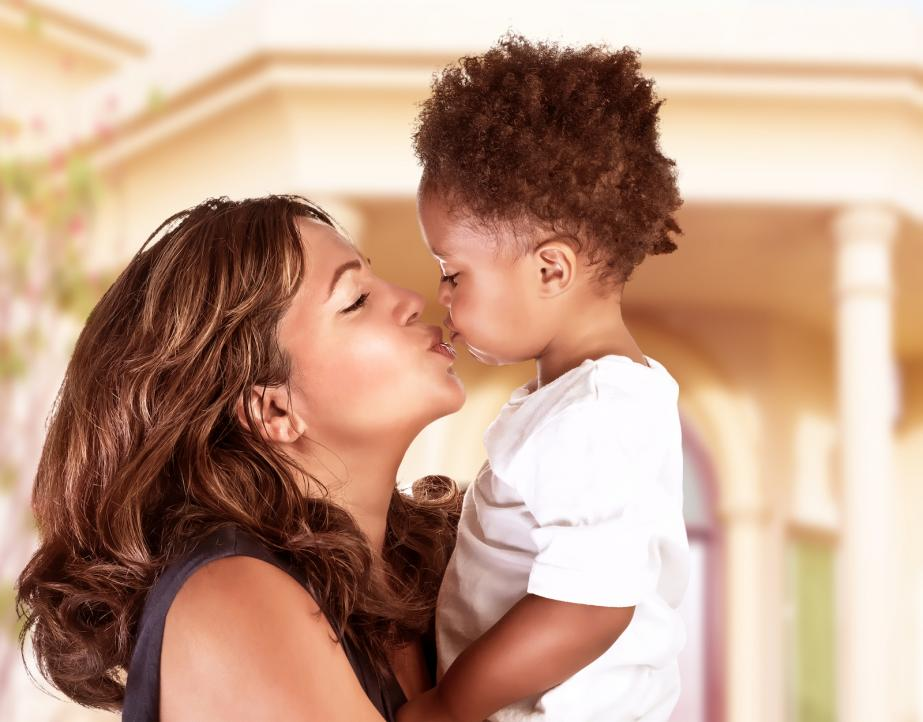 National Adoption Day is celebrated each year on November 21st. As one can imagine, this is a very important event for potential families and orphaned children.

On this day, a number of different communities and courts join hands to finalize the adoption of several orphaned babies that live in foster care.  Almost 300 events are held each year in all the 50 states of America, and in total over 40,000 children are adopted by foster parents on National Adoption Day.

Here is some history about National Adoption Day that was started in 2000 by a coalition of the following partners:

In November 2000, the sponsors of National Adoption joined hands with state foster care agencies, law firms, child advocates and courts in order to complete foster care adoptions in nine jurisdictions all over the USA. In 2001, 17 jurisdictions participated, and by 2002, the National Adoption Day coalition joined hands with the Congressional Coalition on Adoption Institute and Casey Family Services, and facilitated 1,350 adoptions. By 2011, the day was celebrated all over the USA, Puerto Rico and the District of Columbia.

Why You Should Consider Adopting a Child

Here are some of the reasons why you should consider adopting a child.

To Give the Child a Family

The basic idea for adoption is to give an orphaned child a loving family where they can be accepted, respected and embraced for who they are. With so many children living in this world without knowing what a mother’s love and a father’s protection feels like, wouldn’t it be wonderful to do something for an orphaned child?

To Help a Child Move Forward in Life

Foster parents can help in giving a child a new life by helping them get over the pain and grief that was caused by their past abuse, abandonment and negligence. Furthermore, think about how you would feel when seeing your adopted child moving forward and excelling in life. That is one feeling we can’t even put into words.

To Provide for the Child

By adopting a child, you can provide for them both emotionally and financially, and can play your part in making them a responsible adult.  Indeed, adopting a child can surely be one of the most gratifying feelings in this world.

Number of Children That Are Adopted Every Year From Africa

According to a report by UNICEF, there are almost 210 million orphaned children in the world and 2,102,400 orphans emerge every year in Africa.  Not only this, but there are also almost 14 million AIDS orphans in Africa, as one child every 15 seconds becomes an orphaned AIDS victim. The statistics are depressing, but the good part is that thanks to National Adoption Day, almost 35,000 children have been adopted from Africa in the past eight years alone.

Every child deserves a loving family, and the African Child Policy Forum urges people to adopt the 58 million orphaned children in the continent that lost their parents to war, famine and diseases. In the past eight years, there have been a number of adoptions from Africa by wealthy individuals in developed countries. Here are the statistics of the number of children that were adopted and from which country:

In conclusion, National Adoption Day has great significance in Africa, because it raises awareness about adoption, which encourages people to adopt children from the continent. Just think about the love, happiness and warmth that a young child will bring into your life.