Mosquitoes and Malaria During Safari in Africa: Precautions and Remedies 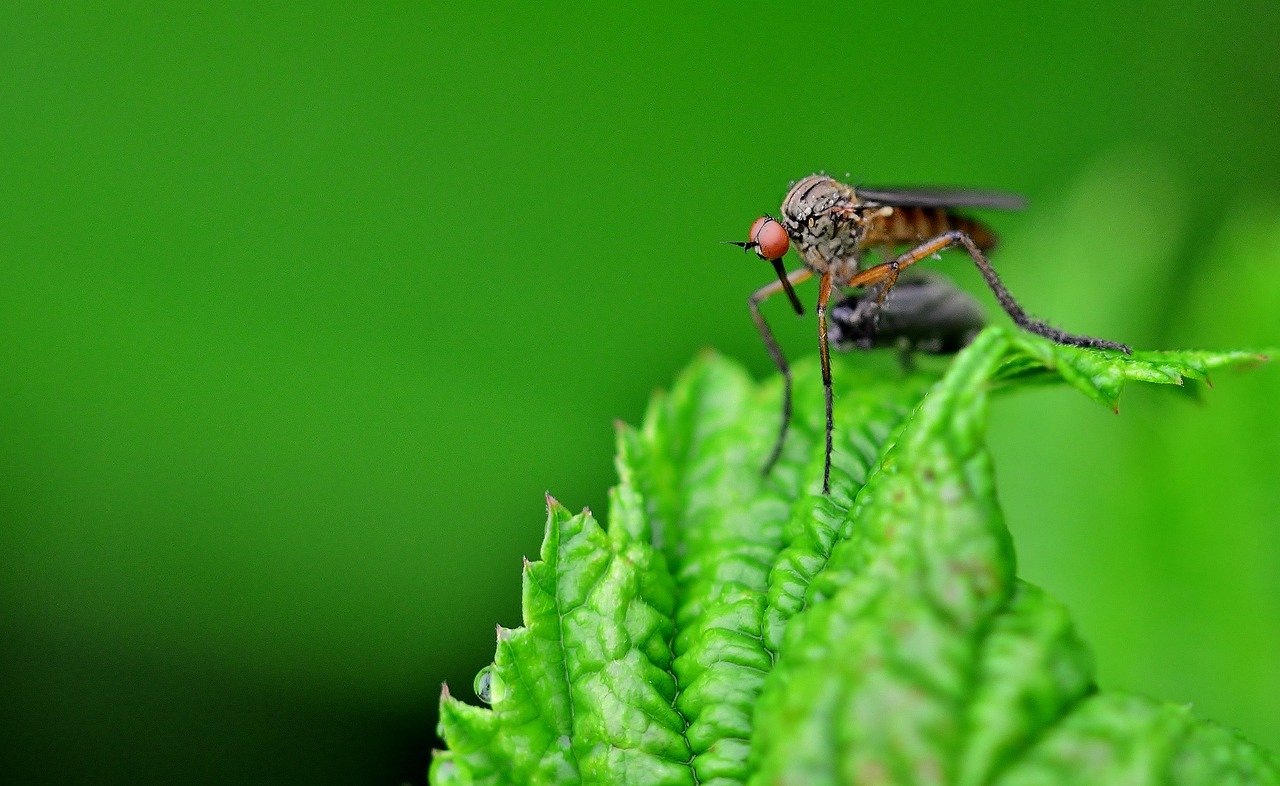 As diverse as the wildlife is in Africa, the mosquito species is just as diverse, including malaria-causing mosquitoes. The safari industry often refers to malaria areas and non-malaria areas in terms of safari destinations:

The truth is that most of the safari destinations are in malaria areas, with limited exceptions in Southern Africa.

Malaria is a mosquito-borne disease transmitted from mosquitoes to humans and other animals. If the disease is left untreated, it recurs months later. When a female Anopheles mosquito bites you, it leaves a parasite behind (this infection is called protozoan of the genus Plasmodium).

The parasite travels to your liver through your bloodstream, and then the parasite matures and reproduces in the liver, causing malaria. Most deaths are caused by cerebral malaria (P. falciparum). This type of malaria is more frequent in tropical climates.

Climate and geography are the influencers of malaria, which is most prevalent in rainy seasons. Only certain types of mosquitoes are carriers of this disease. The mosquitoes are active at dusk throughout nightfall. Consequently, any mosquito that you see during the day will highly unlikely to be a carrier of malaria.

Many popular holiday destinations across the world, such as South East Asia, South America and India, pose malaria threats. With proper precautions set in place, malaria should not be a factor or deterrent in your decision to enjoy an African safari.

There are several precautions that you can take to help prevent malaria. However, none of them is 100% effective on their own. By combining them, it will significantly reduce your risk of contracting malaria.

To avoid being bitten by a mosquito is the most effective way to prevent malaria. There are many things you can do to avoid mosquito bites on your African Safari.

It is rare for safari visitors to contract malaria. Therefore, the people who live in the area year-round are at a greater risk.

Before using an anti-malarial medications, it is best to consult a doctor or medical practitioner. Use the drug in conjunction with non-drug measures discussed above. There are three options when it comes to anti-malarial medicines. Keep in mind that the following factors will influence your choice:

It is advisable to start your anti-malaria medication well before your trip to be sure your body can tolerate it. Discuss any side effects immediately with your medical practitioner. Before accepting any medical advice of any kind, consult with a medical professional or the CDC. That said, here are the three anti-malarial options:

If diagnosed immediately, you will typically make a full recovery from malaria. The most common remedy for malaria is to treat it with the same anti-malarial medication used to prevent it. The treatment type and the length of treatment will depend on:

The severity of the symptoms

Anti-malarial medication is used to both treat and prevent malaria. Therefore, the type of treatment used and the length of treatment will depend on:

The good news is there is a good deal of excellent malaria-free African safari destinations. Some of the best malaria-free safari options available are spread across the ecologically diverse regions of South Africa and Namibia.

Here are three of the world-class African safari destinations that are malaria-free.

This scenic national park with a lush evergreen forest of 125,000 hectares is home to 500 free-roaming elephants. It includes:

There are a variety of accommodation choices in and around the Addo Elephant Park. The accommodations range from:

Only 3-5 hours drive from Oliver Thambo International Airport on the border of Botswana, this is a must-visit game reserve. Apart from the big five, this park is famous for its thriving population of wild dogs. It also has the following:

Accommodation options – Located on the reserve are a large selection of lodges and camps. The most popular are the lovely Jaci’s Lodge. There are also the:

Although it is a low-malaria risk area, the park is free of malaria from July to September. These dry months are excellent for game viewing.

The white of the salt pans is a dramatic backdrop where the game congregates around the waterholes. Besides the big five, you can view the following game:

3 Best Insect Repellents for Your Safari

Various types of mosquitoes transmit different infections and also bite at different times of the day. The mosquito that spreads malaria is active from dusk to dawn. Bites can be avoided by taking preventative measures before sundown. Mosquitoes that spread other diseases such as yellow fever, dengue fever and Zika virus are more active in the day.

Here is a list of three preferred mosquito repellent products that are most effective for your African Safari:

DEET (N,N-Diethyl-m-tolumide) –  One of the most effective mosquito repellents for most mosquito species.

DEET is a well-known effective (broad-spectrum) repellent against mosquito bites. Clinical trials have shown a low risk of adverse effects when DEET is applied according to manufacturers’ instructions. It’s important to take care not to inhale or ingest during application and not to use products with a concentration of over 50%. Unless known to be allergic, DEET can be used by pregnant women and children over two months of age.

Lemon Eucalyptus – (p-menthane 3,8 diol, or PMD) used in place of DEET. Lemon eucalyptus 30% is as effective as 30% DEET and is deemed much safer than DEET. Apply this product more often as it has a shorter protective period.

Clothes to Wear to Avoid Mosquito Bites on Safari

It is a good idea to cover as much skin as possible when visiting a mosquito-risk area. Mosquitoes can’t bite through loose clothing. The following clothing can protect you from those nasty bites:

It is a good idea to spray clothing with a pyrethroid insecticide such as permethrin. All outdoor suppliers keep kits and sprays for outdoor travel. Always follow the manufacturers’ instructions.

By researching the malaria areas, wearing protective clothing, taking anti-malarial medication and wearing mosquito repellent, you can eliminate the risk of contracting malaria and can enjoy a wonderful African Safari.