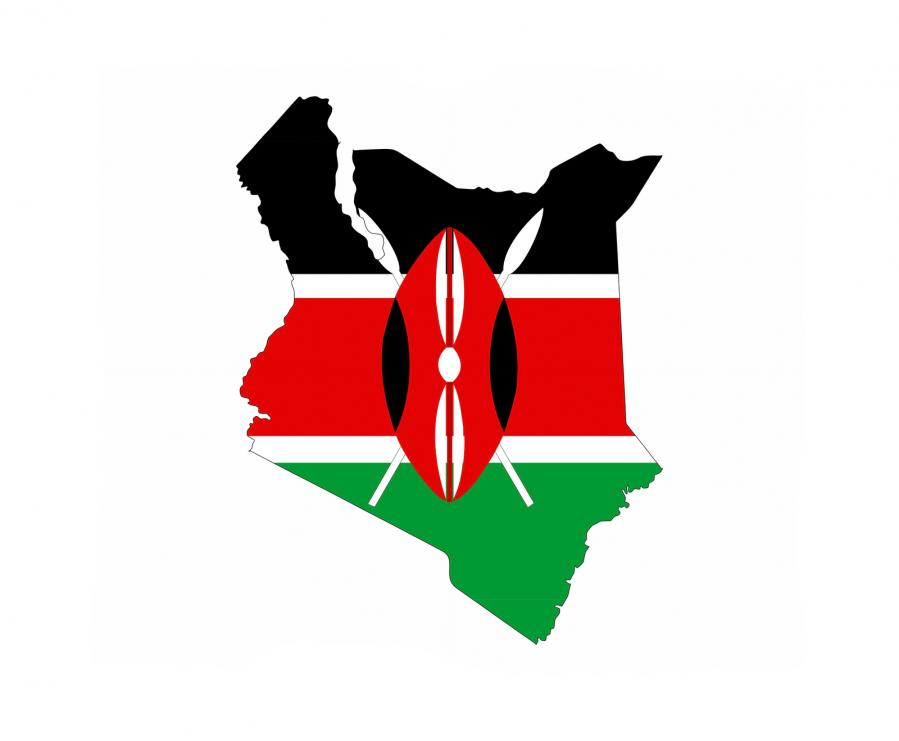 Every year on the 12th of December, Jamhuri Day is celebrated in Kenya.  If you’re wondering, the word “Jamhuri” originates from the Swahili language and means “Republic.” Kenya became a republic on this special day in 1964, after it gained its independence from the United Kingdom in 1963 on the same day. Thus, the occasion is celebrated to commemorate both events and is one of the most important holidays in the country.

Earlier on Kenya was a German colony, but in the year 1890 the area came under the control of the East Africa Company, which was controlled by the British. Kenya eventually became a Brown Colony in 1920. There were several disputes in the country that lead to the rebellion of Mau Mau in 1952. The situation was so bad that the country was put in a state of emergency for seven years.

How is Jamhuri Day Celebrated

Jamhuri Day is celebrated with great gusto in Kenya. The locals grab this opportunity to be thankful that they live in an independent state. There are celebrations throughout the day, and Kenyans dance, feast and take part in public events. The reason why Jamhuri Day is so important is because it reminds the people of Kenya where they have come from, and how unity is their greatest strength.

Family ties are very important in Kenyan culture, which is why individuals celebrate the day with their family. Not only are here private feasts in all the homes, but people also take part in bungee jumping that takes place in public arenas.

There are speeches and parades on this day, and one of the most important parts of the day is the speech by the President and the parade, where an air show is put forward by the Kenyan forces. Celebrations take place in all the eight provinces of the country, and usually here is an impressive firework show in Nairobi, which is the capital of Kenya. One important tradition is that Kenyan officials, policemen and men employed in the army and navy, dress up in their work clothes and parade around just to show that they are free to work.

Feasting on Jamhuri Day is another important ritual. Kenyan families come together to enjoy the traditional Kenyan cuisines, which includes tomato stew, kale, corn, samosas, and roasted meat. Adults also drink beer to celebrate Jamhuri Day and also to mark the Christmas Holidays. In Kenya, Jamhuri Day marks the beginning of Christmas as many locals start their shopping and decorations a few days after the 12th of December.

In conclusion, Jamhuri Day is very important in Kenya as it gives people a chance to celebrate their freedom from the British.