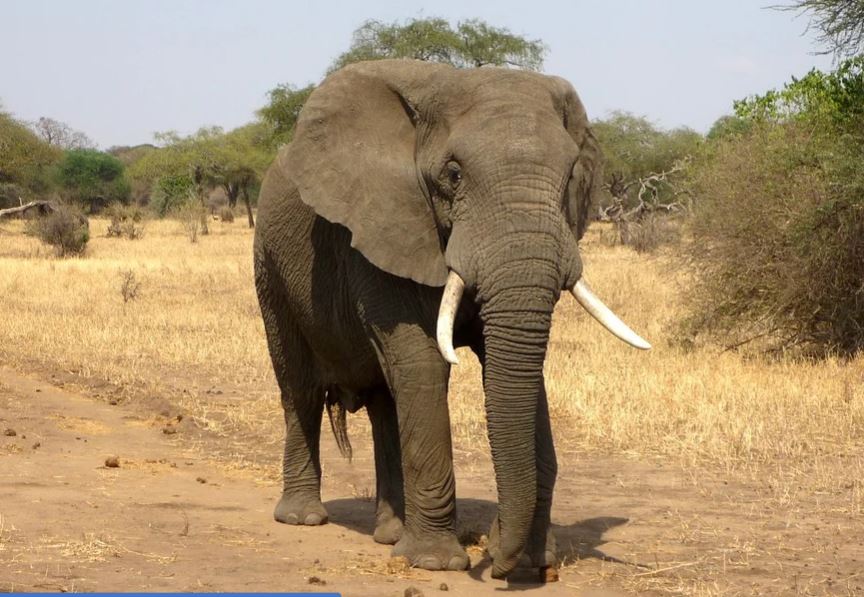 The elephant population in Tanzania could be in big trouble, according to the elephant consensus. The country has long been Africa’s leading ivory trading hub, and this much hasn’t changed in recent years. The report provides unfortunate insight: the East African country has lost nearly two-thirds of its once burgeoning elephant herd in just five years!

The “Elephant Capital of the World” Is Now a Graveyard

Illegal poachers and the government (to some extent) had once prevented tourists from seeing the drying bones and melting skins of the majestic animals, littering the Selous ecosystem in Southern Tanzania for years. They would have succeeded if not for the gunshots heard from safari camps. Once known as the elephant capital of the world, the reserve was renamed one of Africa’s poaching hotspots and a UNESCO “world heritage site in danger” by the Science Journal.

The already gruesome situation has worsened as this news isn’t given the due attention that’s warranted. Remember the fireworks that erupted over the shot and kill incident of Cecil, the 13-year-old lion, by a holidaying Minnesotan dentist in Zimbabwe? If the same level of worldwide attention was paid when 5 elephants were slaughtered by Tanzanian poachers in Kenya’s Tsavo Park, there would be a different picture today.

It’s not hunters in Tanzania who freely get to take home trophy elephants, but illegal poachers who have free reign over the land. They decimate entire herds in the Selous and leave behind only baby elephants. This is also adversely affecting safari tourism in Ruaha, Tanzania’s second greatest pachyderm-heavy area.

Moreover, ivory exports are falling as police conduct crack-downs on the trade, but Tanzania’s home ministers say rampant corruption, which is prevalent in the country leads to officials closing “their eyes when they should keep them open.”

Tourism Is the Biggest Earner of Foreign Exchange in Tanzania

Bringing about around $2 billion in a year, it isn’t surprising that officials have tried to suppress negative reports about the plummeting elephant numbers. New claims have erupted that the total count of mass murders calculated by experts doesn’t match with the number of elephant bodies recovered.

Going as far as denying allegations of increased poaching in Ruaha and threatening a local NGO over poor protection claims, Tanzania’s elephants are on the brink of facing the same fate as the recently endangered (almost extinct) Black Rhino. For more news, visit the Triperiod blog and stay updated, or you can give back to the African community through the tour operator!